The rich history of Burnhead Grazings is enveloped in a love for God's creation. Dr. Gib and Emmy Lou McLaughlin purchased Burnhead, which is Gaelic for the head of the stream, from William H. Read more...

The rich history of Burnhead Grazings is enveloped in a love for God's creation. Dr. Gib and Emmy Lou McLaughlin purchased Burnhead, which is Gaelic for the head of the stream, from William H. Stevens. The once pasture for Hilltop Dairy's cows became a pasture for sheep. Gib and Emmy had been in search of land for years after getting their first border collie and falling in love with the Shepherd lifestyle. Gib trained dozens of border collies to work the sheep and did hundreds of demonstrations highlighting the herding abilities of the collie across the country. Their love for Scotland and the border collie took them Scotland on many occasions.

Burnhead Grazings is a snapshot of Scotland, "in bye" or close to, the beautiful college town of Indiana, PA. Less than two miles from two hotels, three miles from downtown, and within minutes from Amish country, it is amazing that this respite still exists so close to civilization.

Gib and Emmy's daughter, Moire McLaughlin Bridges and her husband Randy have endeavored to bring the sheep back to Burnhead Grazings and to continue the family tradition as well as to share in the experience. You can listen to an interview on The Christian Witness Program on this page for some history about Moire and Randy in Tennessee where they were residing before coming to Indiana.

They are producing lamb, wool for spinning and felting, and hay and are opening up the farm for small events such as weddings or family reunions. Moire is also the author and illustrator of a children's book available for sale on iBooks called Sissy & The King. In November of 2014, with the help of Hilltop Baptist Church and many others, they began hosting an event, LIFE Nativity, the weekend before Thanksgiving, which benefits Life-Way Pregnancy Center. Moire is also a fine artist and gives classes on wool felting. Ask about signing up for a class or book a private felting party.

Moire hasn't saved any listings yet.
Moire hasn't gone on any trips yet.
Hipcamp Hosts can leave an optional review of their Hipcampers after the trip is completed. This is where those reviews from Hipcamp Hosts will appear.

We have a zero-tolerance policy against discrimination at Hipcamp and are committed to helping our Host and Hipcamper community be inclusive. 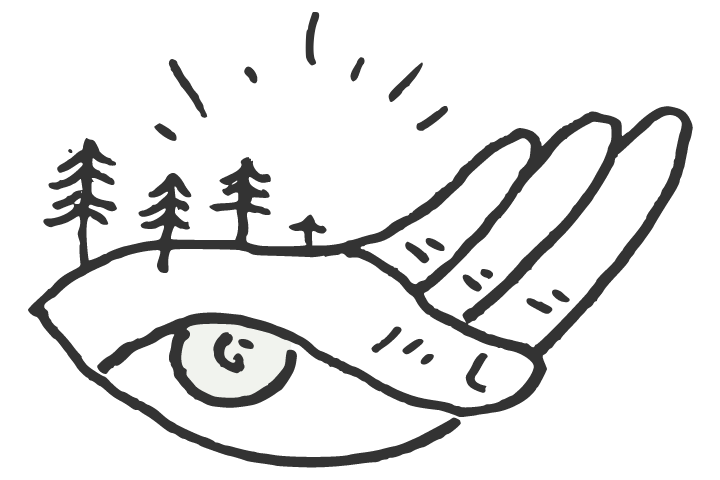 All Hosts should review and adhere to these standards around providing a positive Hipcamp experience, being a thoughtful neighbor, and serving as a responsible citizen.

All Hipcampers should review and adhere to these standards for safety, trip preparation, and respect in order to uphold Hipcamp’s most important value: “leave it better.”

Learn More
Hipcamp is created with ❤️ and hope for our future